British consumers show little forgiveness towards poor eCommerce sites, but reward those that perform well and provide them with timely, personalised offers, says a new survey. 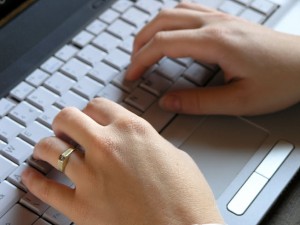 When asked for their top three reasons for abandoning a purchase, over half (52%) the 2,050 adult UK online shoppers surveyed by Apptus and YouGov said they would be likely to abandon a site part-way through an online shopping session due to slow performance, such as during search results. And 41% said they would leave a site before completing a transaction due to unsatisfactory check-put and payment functions.

Successful tactics
The survey also reveals that shoppers are swayed by personalised offers and recommendations: 70% admitted these influenced them to spend more. Successful tactics include relevant promotional offers (45%) and smart recommendations tactics, such as being prompted with a more expensive alternative (28%), being shown a product that goes with items already in the basket (17%) and seeing what others bought (13%).

Reviews and ratings remain a big influence on purchases with 35% looking to them to make a decision. It shows that the human element in cyberspace is an area e-traders must tap into to win sales and trust.

Frequent online shoppers were also asked to list three areas that most influenced them to shop online. Unsurprisingly a good price was top at 82% followed by an easy search to find items at 43%.